Top Ten Signs That You Are An "Orthodox Jewish Feminist"-Part 2!


You know you've been asking the question for a long time now. When will "The Jewish Fist" come out with part 2 of that Ortho-Feminist post that he promised? I will not torture you any longer. Here it is.

Top 10 Signs That You Are An "Orthodox Jewish Feminist"-Part 2! 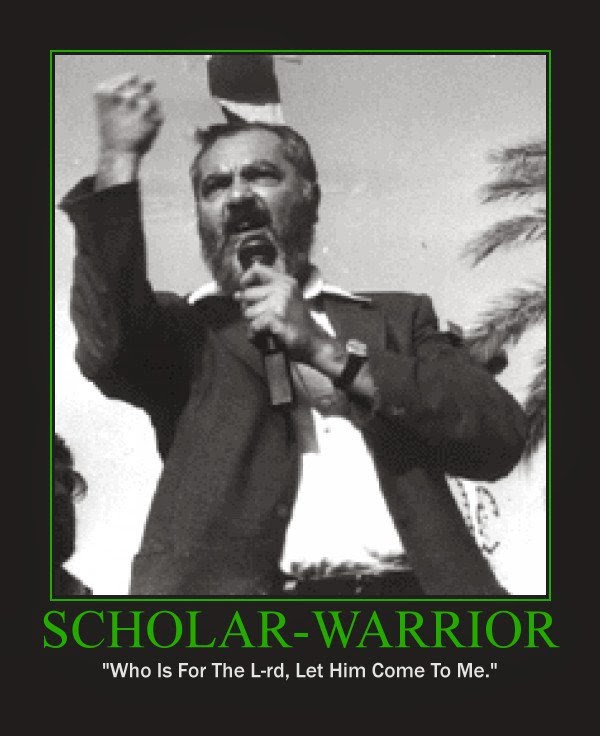 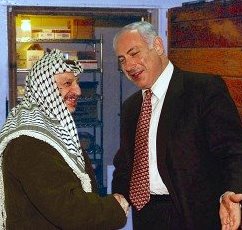 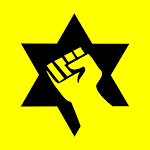 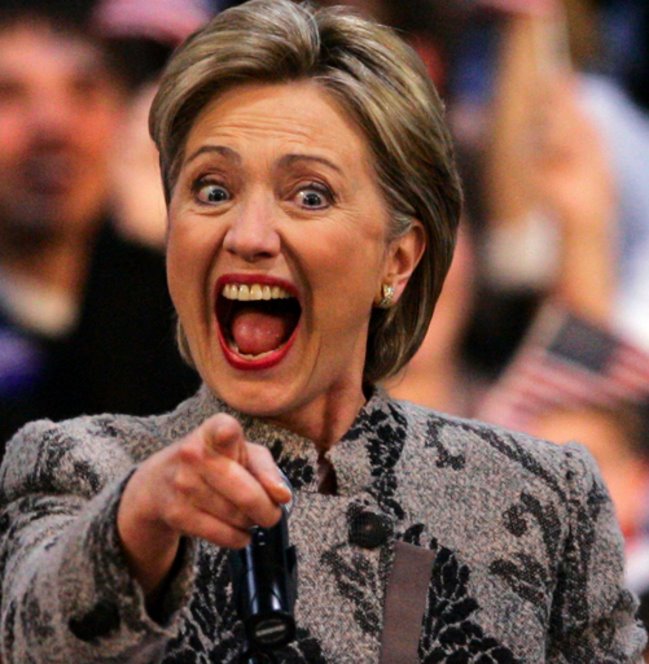